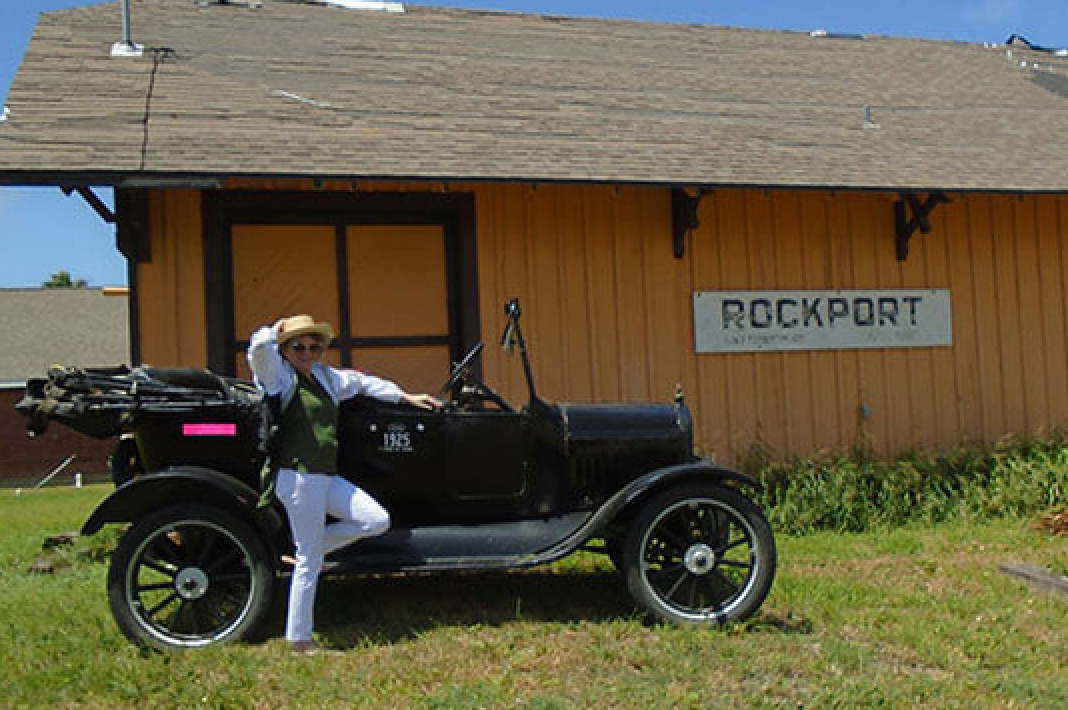 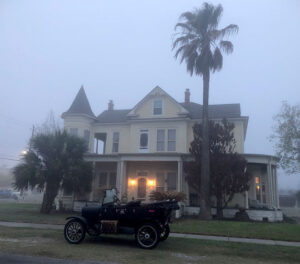 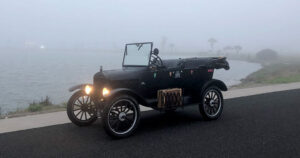 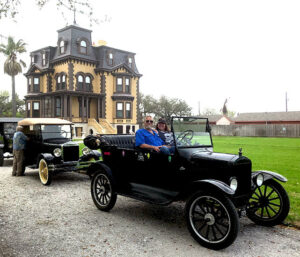 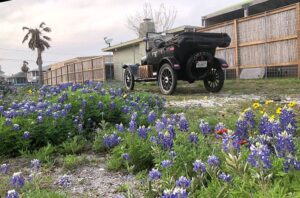 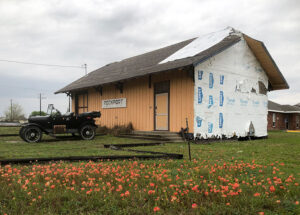 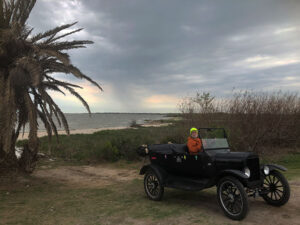 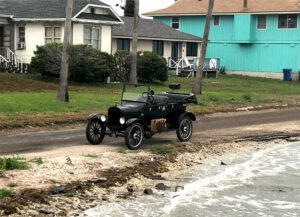 A 1925 Model T Car Show supporting the restoration of the historic Rockport San Antonio and Aransas Pass Railroad Depot will be held Saturday, March 27, starting at 10:30 am. Over a dozen classic Model T’s from the San Antonio “T Fords of Texas” Car Club will be at the event, providing photo ops and a firsthand look how people travelled almost a 100 years ago. The Classic Car event will be located in Downtown Rockport at Austin, Peter, and Magnolia streets, across the street from the historic Depot.  In addition to the Model Ts, Rockport Fire Department’s own classic 1913 Fire Engine will be on display.    Rockport-Fulton’s ambassadors, The Little Bay Sea Queens, will be present at the event.

The event is sponsored by the Rockport Cultural Arts District (RCAD), who is obtaining the historic Railroad Depot through a generous donation by its owner, Dave Beckham.   RCAD plans to restore and repurpose the Depot located in the center of the District at 105 N. Magnolia Street.  The Depot was badly damaged by Hurricane Harvey in 2017.

RCAD has received funding to stabilize the building and begin restoration, including a Cultural District Project Grant from the Texas Commission on the Arts (TCA).   This grant was made possible by the establishment of the Rockport Cultural Arts District in 2016.  RCAD also received a generous grant from the Margaret Sue Rust Foundation.

RCAD is also selling merchandise such as men’s and women’s polos, children’s T shirts, coffee mugs, and other items  with the distinctive Rockport Railroad Depot logo.  Tax deductible donations can be made on RCAD’s website at www.rockportculturalartsdistrict.com.

RCAD’s visionary goal is to restore and utilize the historic Deport as a main transportation hub for the Heritage and Cultural Arts District, as well as provide parking for the new Civic Core and Center for the Arts Complex.

Its vision mirrors the growth and positive role of the railroad in Rockport in the 1890’s, bringing business and tourists to downtown hotels, restaurants and merchants, for hunting and fishing, and musical and theatrical events.    Rockport’s population grew from 600 in 1888 to 2500 by 1890.

Restoration will attract cultural and heritage tourists, including the significant existing network of railroad enthusiasts, museum and history buffs, families and students. 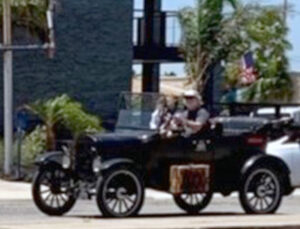 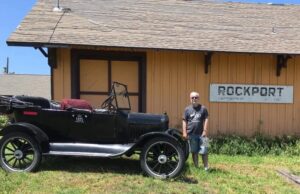 RCAD is one of only 48 Cultural Districts in the state and was the first on the Coastal Bend.  It focuses on preserving and promoting the unique cultural heritage of Rockport by sparking economic development, attracting artists and cultural enterprises, preserving and reusing historic buildings,  encouraging business and job development, establishing tourism destinations, and fostering local cultural development. More information can be found at https://rockportcultural artsdistrict.com.